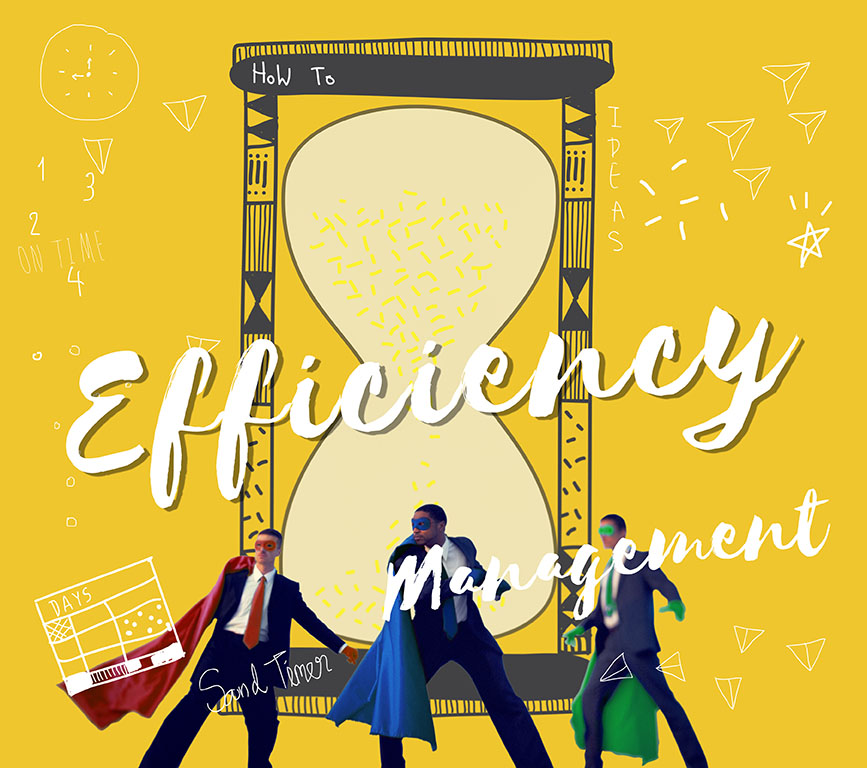 The National Grid is changing

As a new regulatory framework is introduced for the Energy System Operator (ESO), the
organisation publishes its first forward plan. At Energy Renewals, we’ve poured over various
papers to provide an overview which we hope you find helpful.

The Electricity System Operator or ESO published its first ever forward plan as it prepares to become
a separate entity in April 2019 and as we enter a new regulatory framework this month.

Currently, the ESO’s role is undertaken by National Grid Electricity Transmission plc (NGET), which
also owns the transmission network in England and Wales and is a part of the wider National Grid plc
group of companies.

The plan, published just before the Easter break, sets out the ESO’s vision for the coming 12 months
in the run up to becoming a legally separate function within National Grid plc.

The separation comes as the nation’s energy supply adjusts to dramatic changes including more
renewable connecting to the grid, a wider distribution of energy sources that connect to the
distribution network rather than directly to the transmission system, new technologies such as
battery storage and new business models emerging as well as increasing numbers of companies
utilising demand side response (DSR) https://www.energyrenewals.co.uk/demand-side- response/
whereby their energy usage is scaled down or even switched to an on-site supply to enable the grid
to better manage supply peaks.

The way our energy is now managed and distributed including moves to a lower carbon electricity
system requires greater decentralisation and by separating the ESO, the aim is to make the
organisation more agile as well as more accountable to consumers.

Meanwhile new regulations which are now in force changes how the provider is incentivised and
measured. The new framework, which came into operation on 1 April, outlines the role of the ESO
and how its performance will be assessed. The criteria covers consumer value, progress against
deliverables, performance metrics and stakeholder feedback. Ofgem will now oversee an ESO
performance panel to gauge how the ESO measures up and will decide whether the organisation
receives an incentive or penalty payment of up to plus or minus £30 million every year.

In her post, she writes: “We’re being ambitious in the goals we set for ourselves. We have stretching
targets in place to measure progress in improving our efficiency, maximising competition in
balancing services or making sure network investment delivers value for money.

“There is a clear focus on outcomes. In other words, is the work we’re doing bringing value to the
consumer?”

As the ESO pledges to deliver greater transparency and efficiency, it has promised to publish regular
performance updates from May.

Ofgem’s principal aim is to protect the interests of current and future energy consumers with its
major objective to make the ESO much more accountable to consumers including producing a
forward plan on a yearly basis.

In its response to the ESO’s consultation plan, Ofgem demanded more measures to determine
performance as part of its remit to make it more accountable and will be providing its ‘formal
opinion’ on the published plan by 1 May.

If you’re interested in finding out more or if you’d simply like to arrange a call back for a no obligation quote, please fill out your details below and a member of our team will get in touch with you at a time to suit you.

We use cookies to ensure that we give you the best experience on our website. If you continue to use this site we will assume that you are happy with it.Ok